He is a painter and illustrator living in Osaka.
Made with monsters and animals as motifs.
A collection of works "The Balance of the Eagle Lion" was published by Genkosha.

In the first race of LIMITS, he won the title of world champion.
The first female champion in the history of LIMITS.

The first ever LIMITS World Grand Prix Champion.
She has brought the true nature of visual storytelling with the use of digital tools.
Her stage appearance with monster costume and flashy dress added a new level of entertainment.
She is a Osaka based painter and illustrator.
She loves drawing monsters and animal creatures. 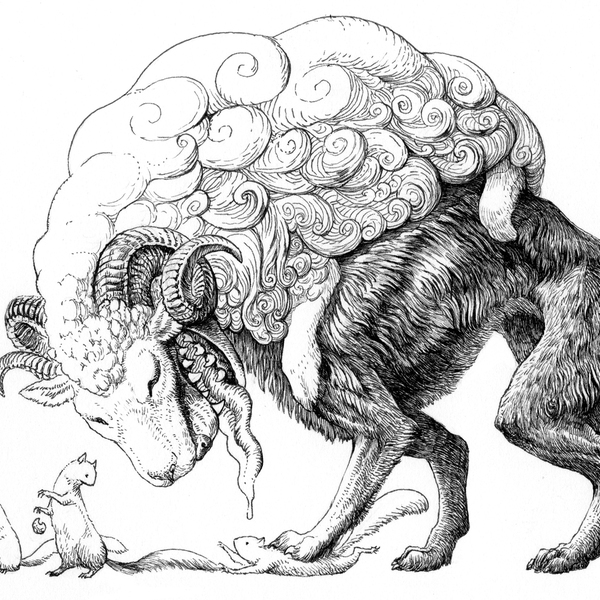 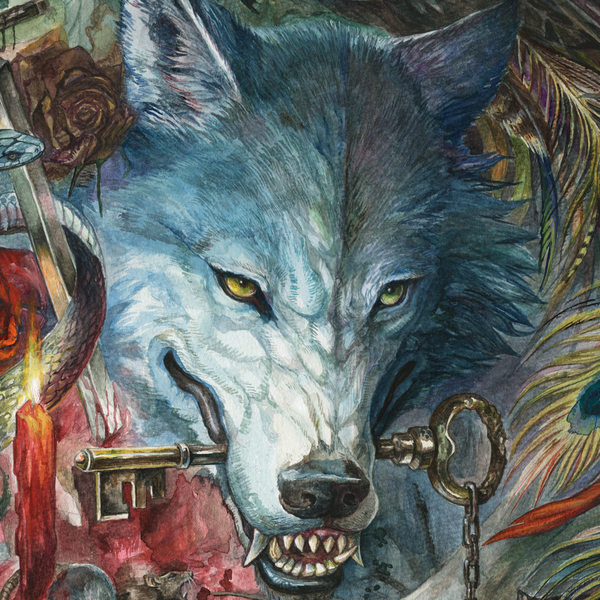 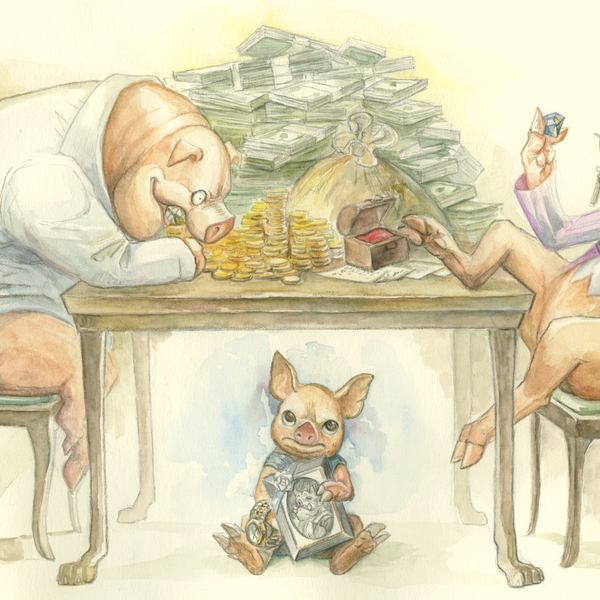 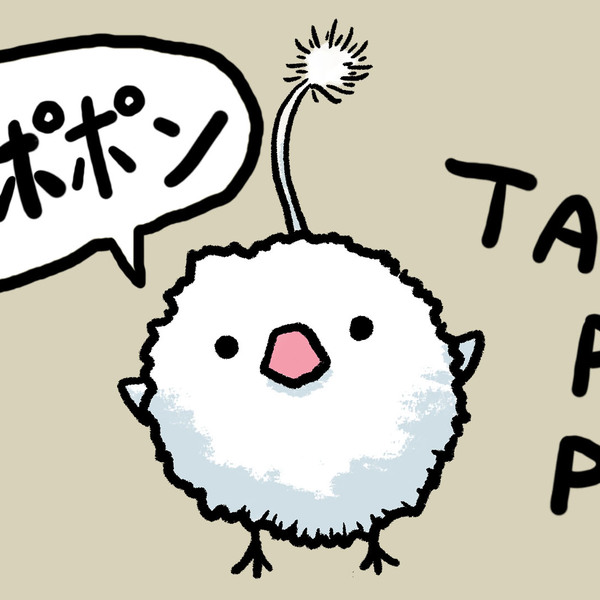 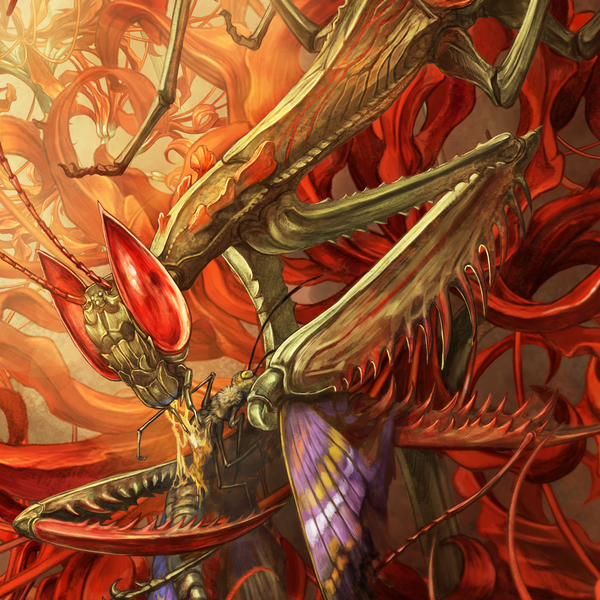 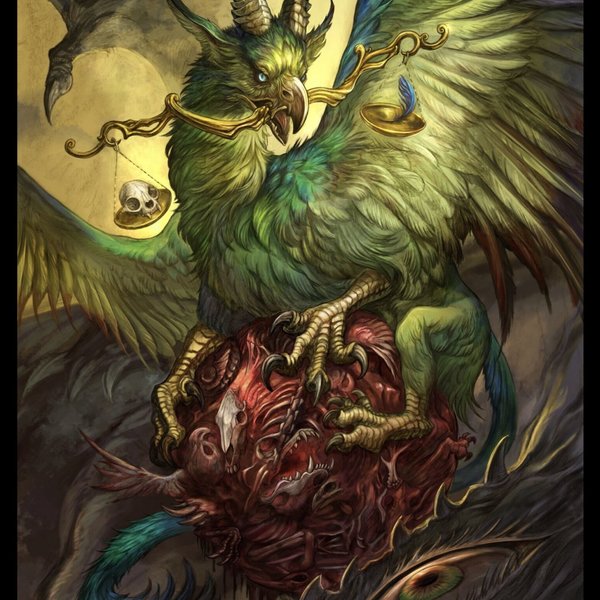 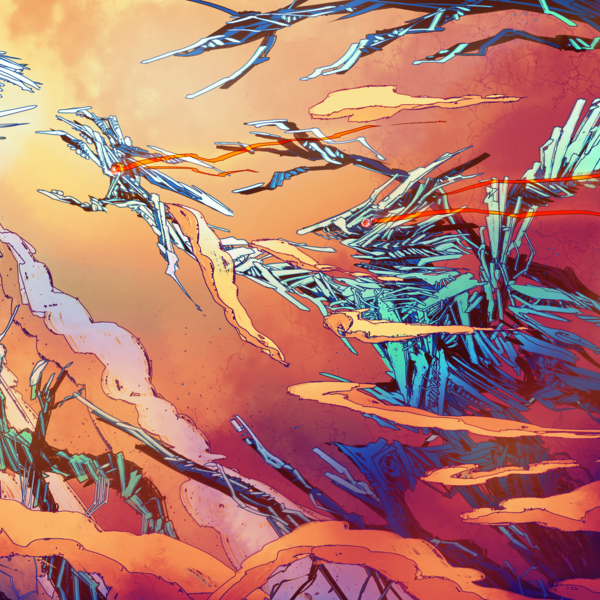 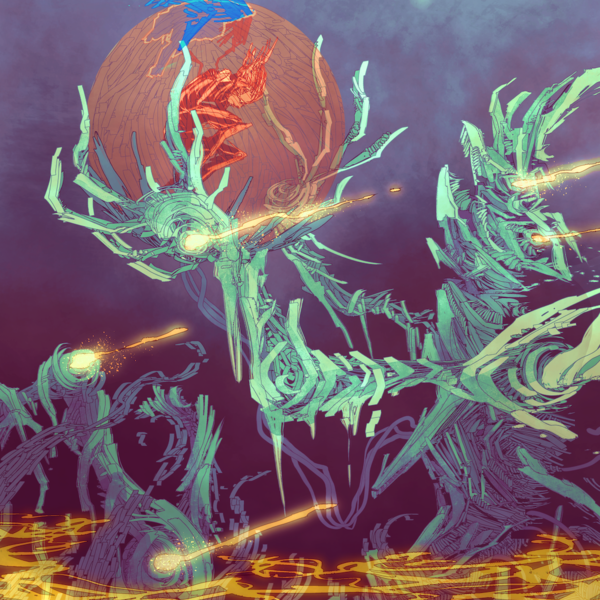 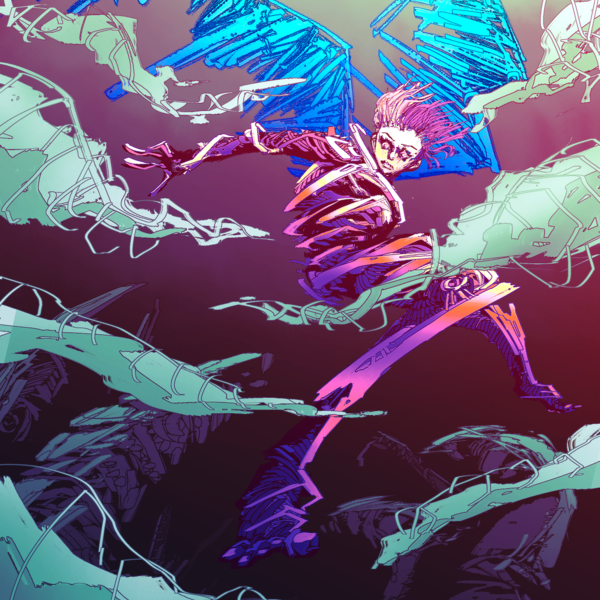 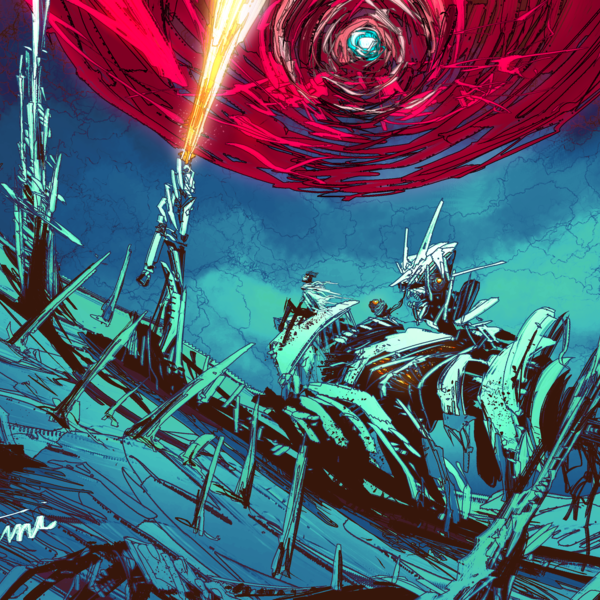 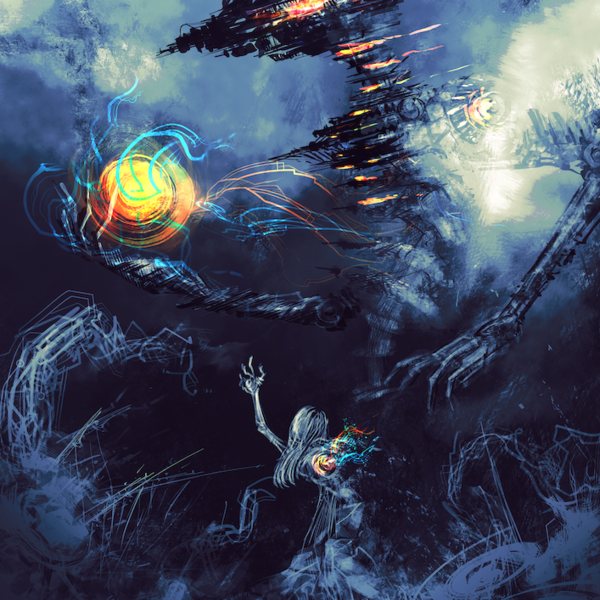 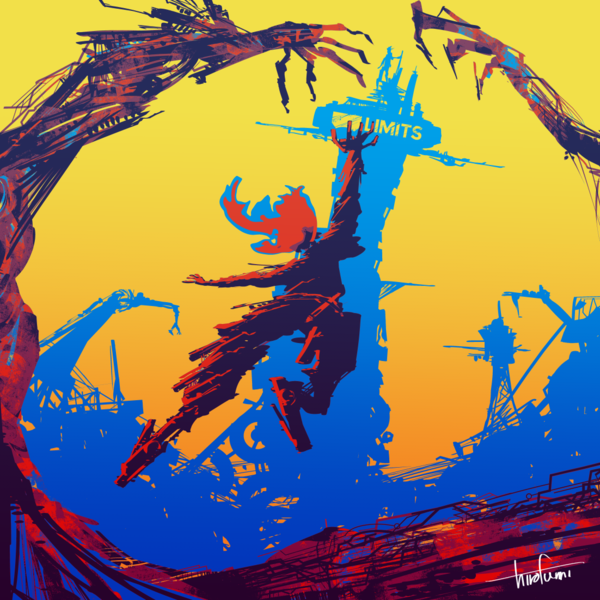 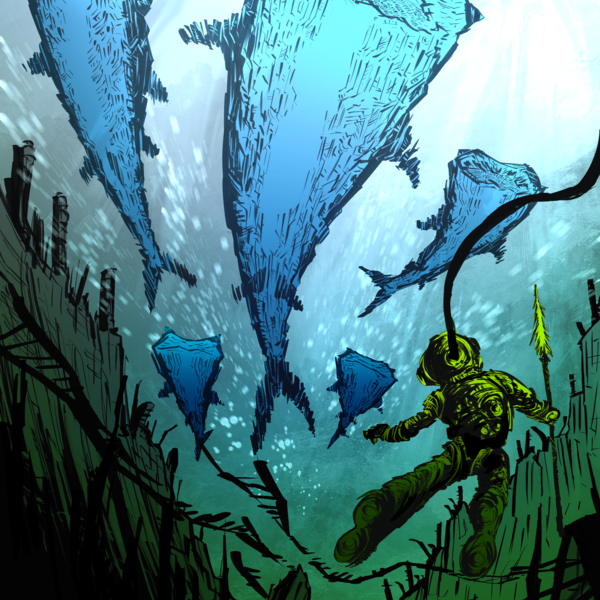 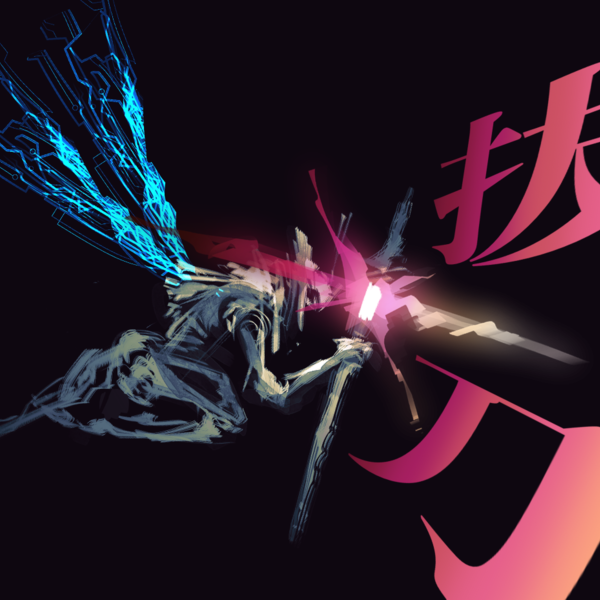 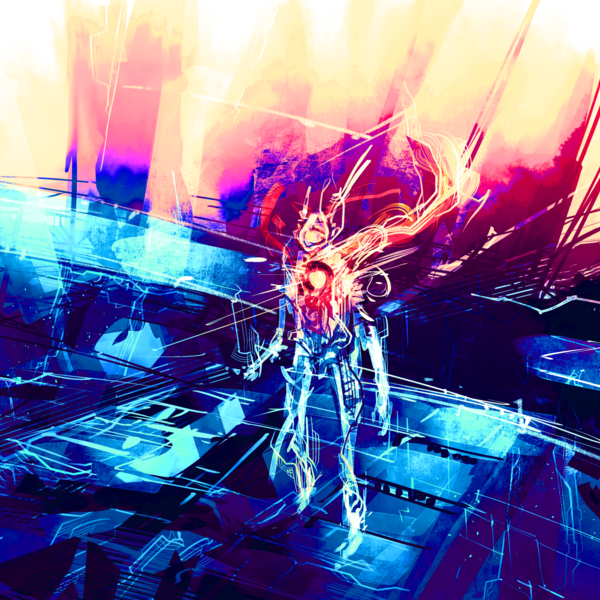 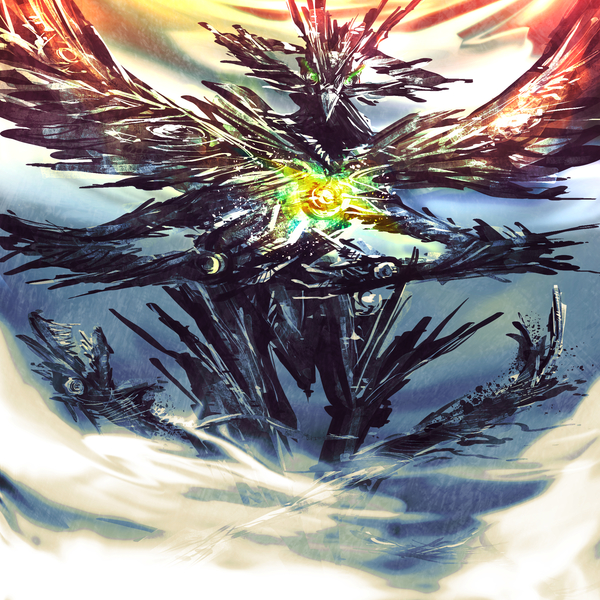 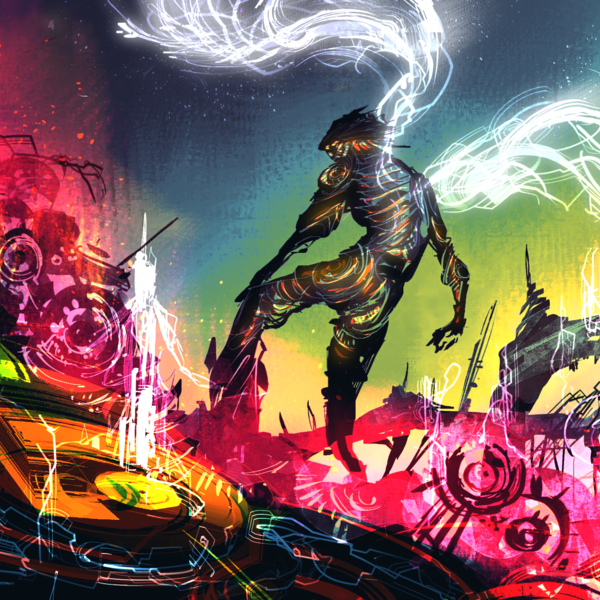