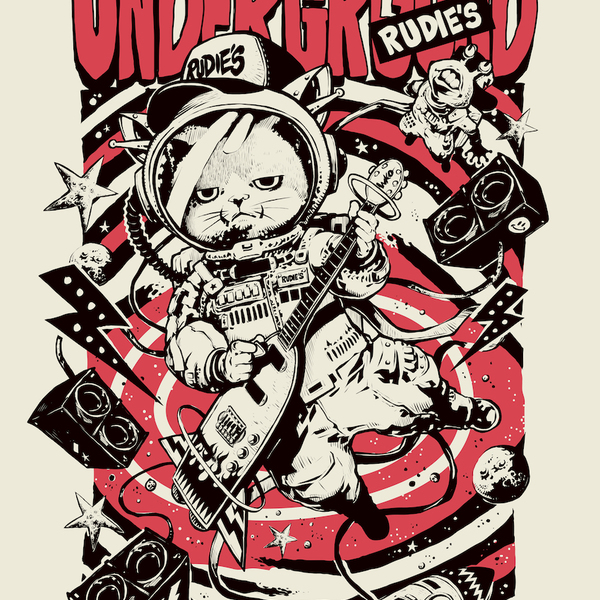 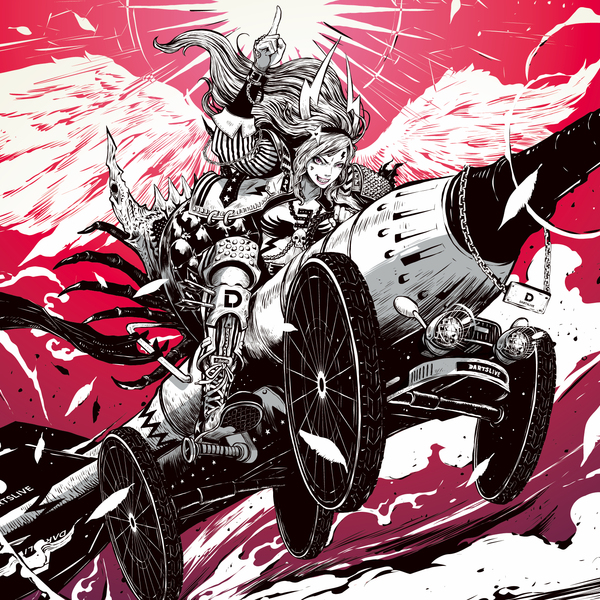 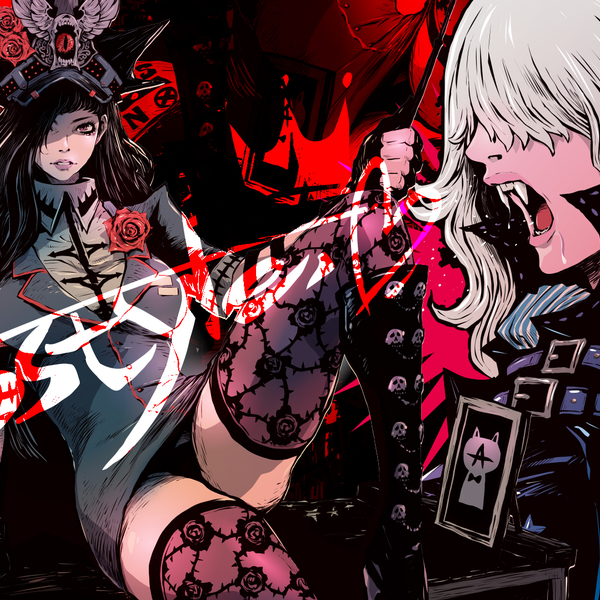 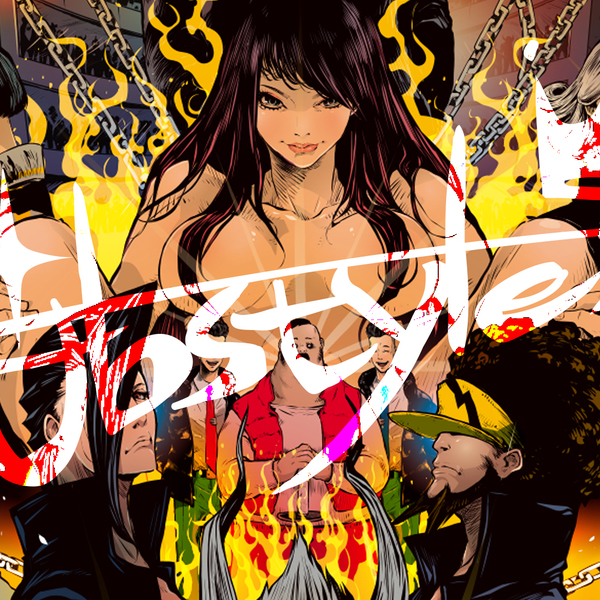 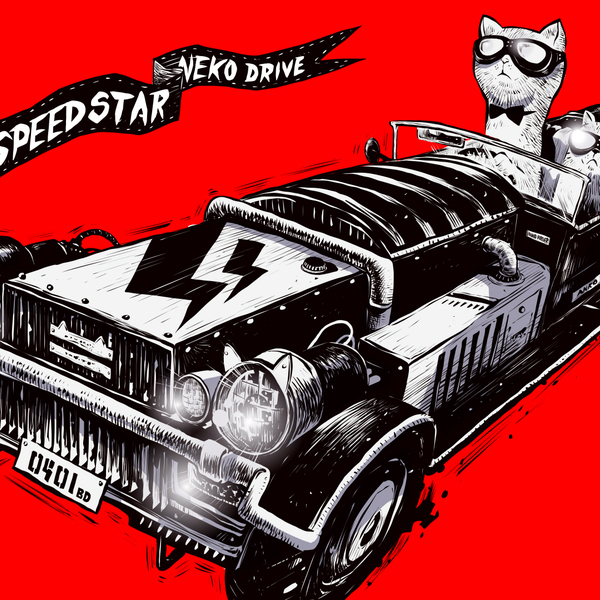 Card games are mainly using Illustrator!
We want to work of manga at the same time.
To draw anything, so thank you!

A rising new star who has surprised the judges, the crowd, also her rival competitors in the last Japan Final.
She has placed second in the the last Japan final by winning against Aogacho and jbstyle.
She lives in Nagoya and currently active as card game illustrator.
She wants to become a Manga artist. 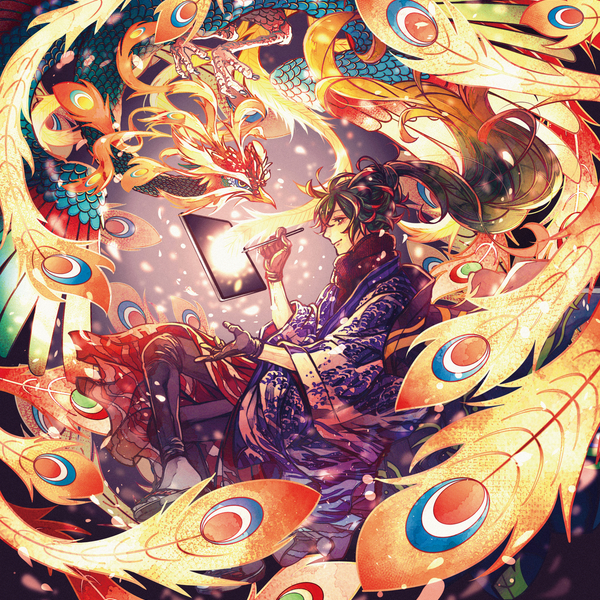 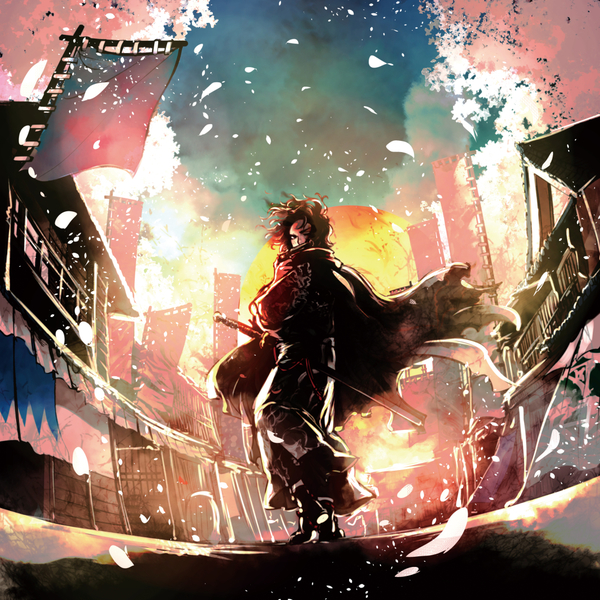 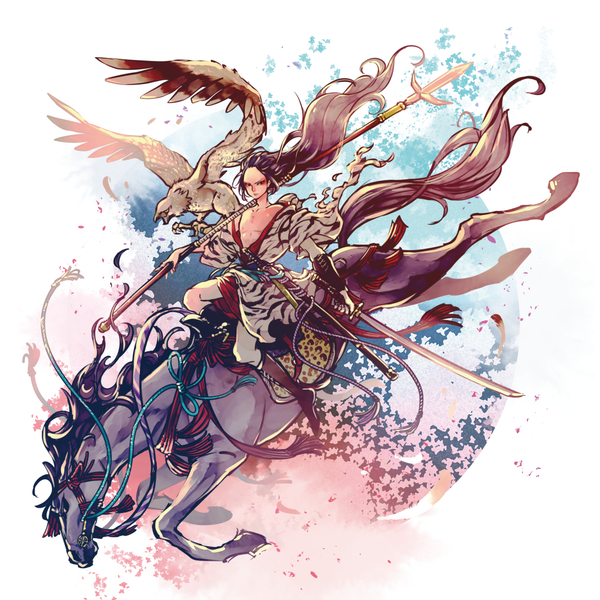 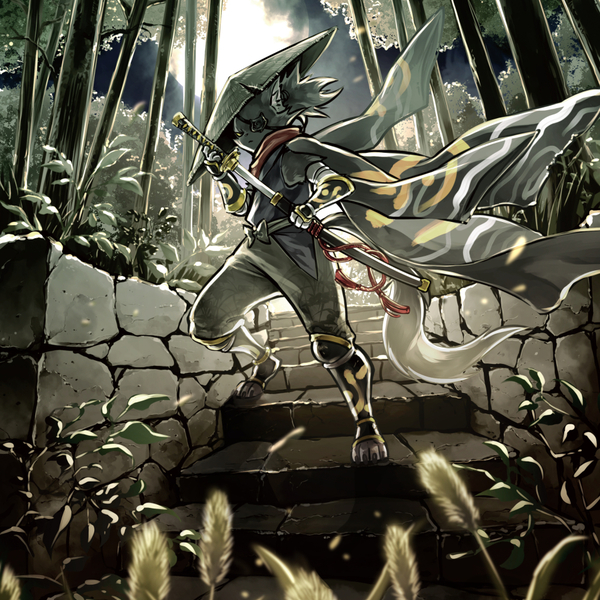 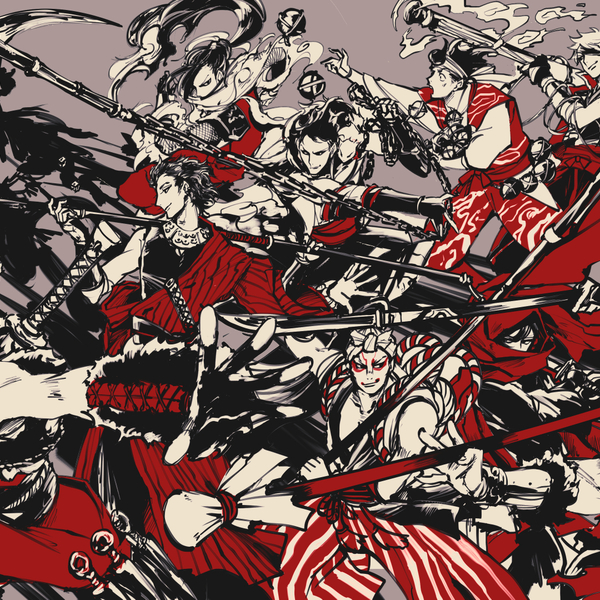