LIMITS Asian Championship 2022 Hong Kong Contestants
Designer
As one of the new generation from the local artists, Foon Wong’s artistic oeuvre is strongly influenced and inspired by the 90s’ pop culture and street art. And by combining the elements and colors from pop culture such as graffiti and graphic design with traditional Chinese culture, the usage of colors and tones making Foon’s works one of the very unique artistic styles.
Foon was born and raised in Hong Kong. He started his artistic journey in street art/pop culture and worked as a Hong Kong & American comic book artist and illustrator. In 2014, Foon joined local collectible brand BigBoysToys as an Art Director. Not only responsible for BBT’s licensed products from brands such as Disney and Capcom, Foon also created series of original characters that were met with immense popularity across Asia. For instance, driven by his passion for traditional Chinese culture and western myths, Foon created the “SC Braver”, a robot combines the traditional Chinese Lion Dance and the Japanese 90s’anime hero concept, and the “Frankenskid”, a lonely Frankenstein who abandoned by the world but still curious to explore it.

LIMITS Asian Championship 2022 Hong Kong Contestants
Product designer
A story of Kapok and Hoko the tricolour cat.
Hoko is a fat tricolour cat born on the 11th day of April, the legendary “Kapok Day” when the kapok is in full bloom. With a lively and cheerful personality, just like a kapok tree - also known as a hero tree. Full of justice and bravery, Hoko rides on a kapok cloud everyday, helping friends that are in a difficult place. 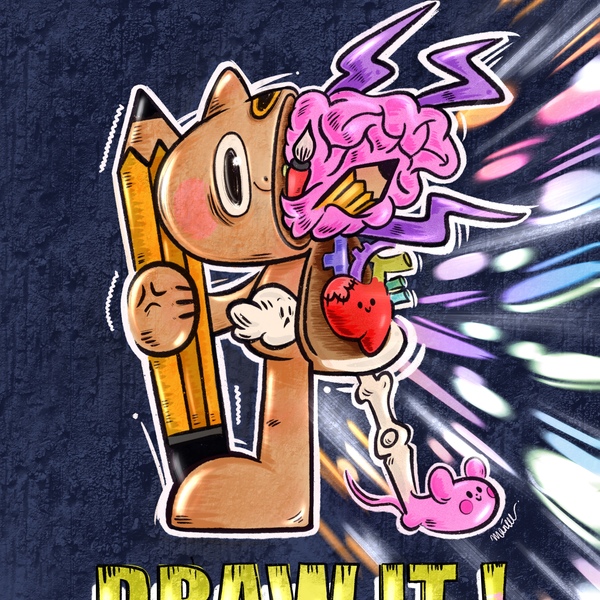 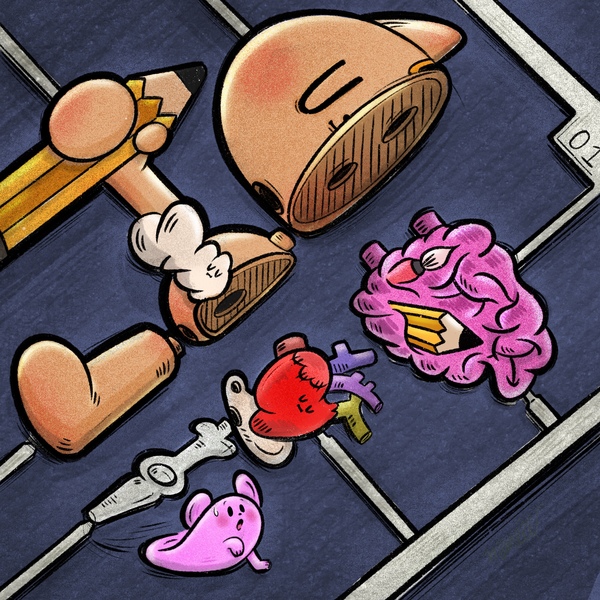 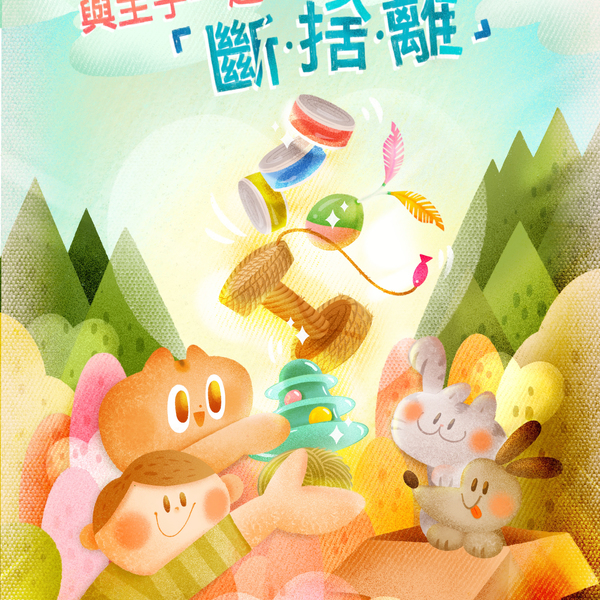 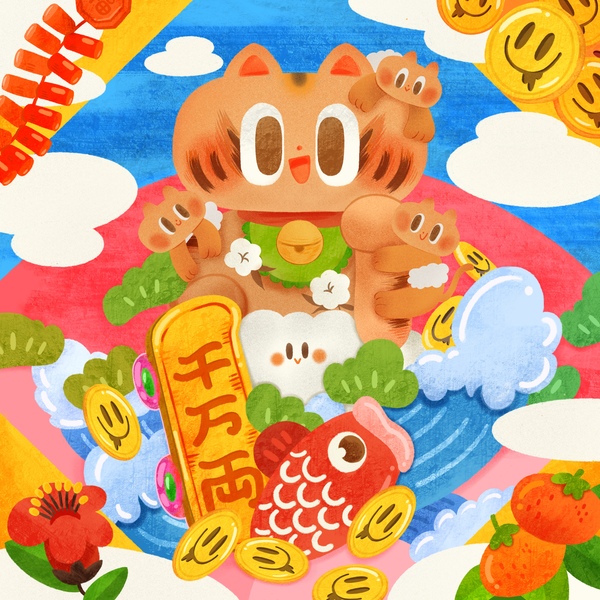 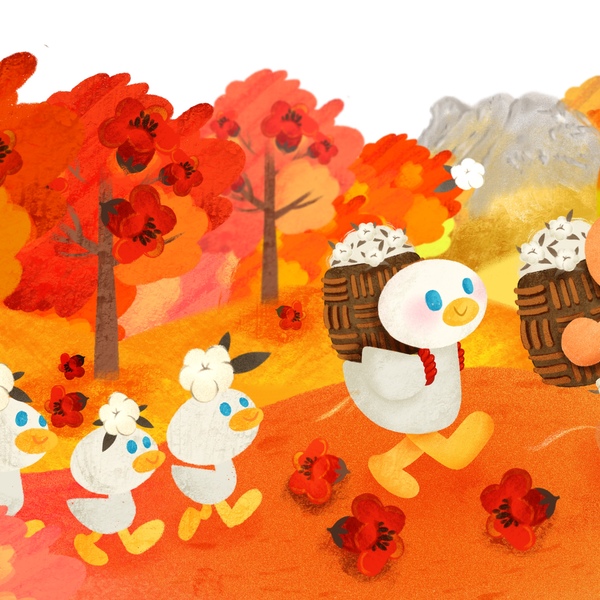 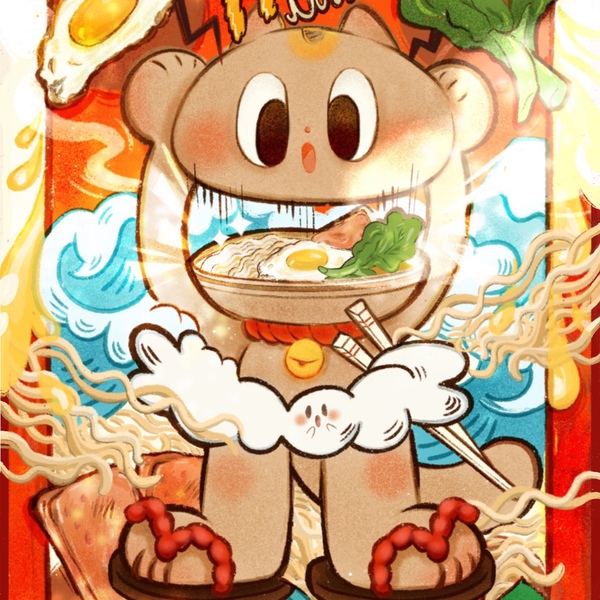 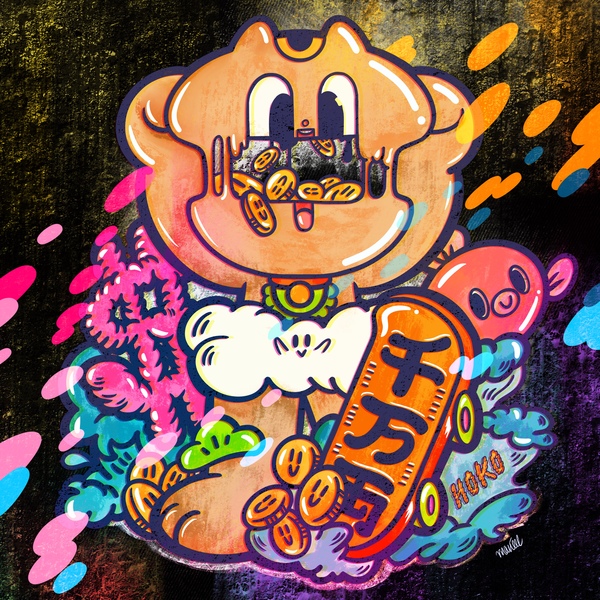 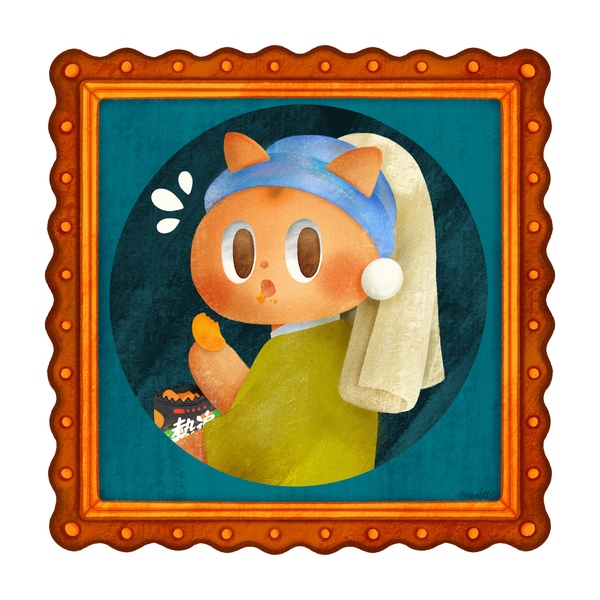 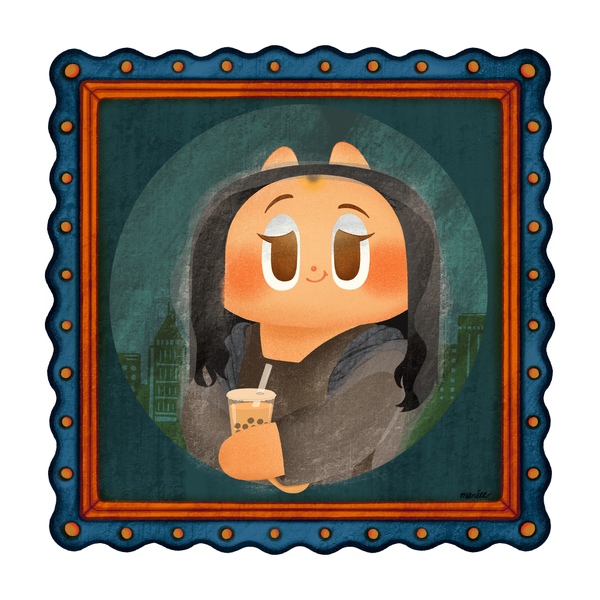 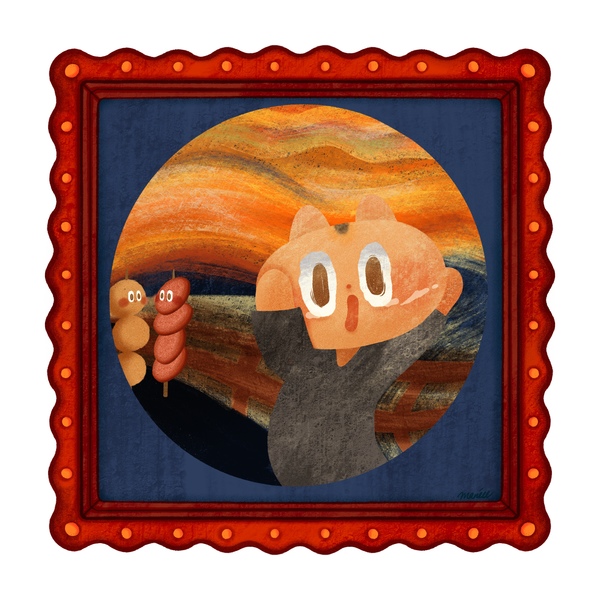 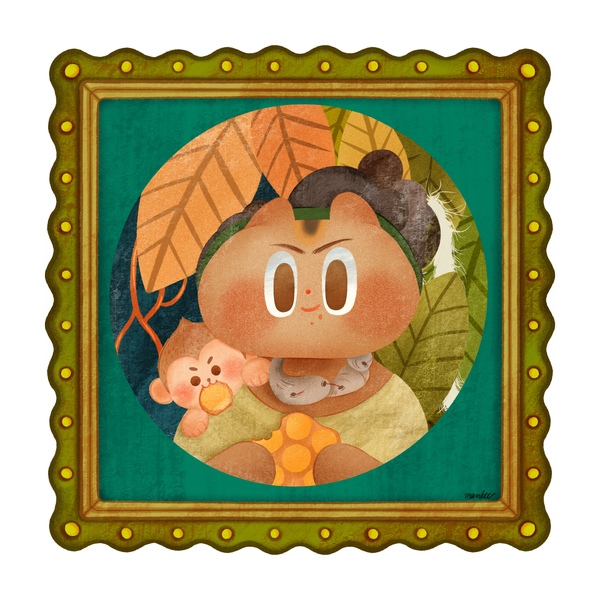 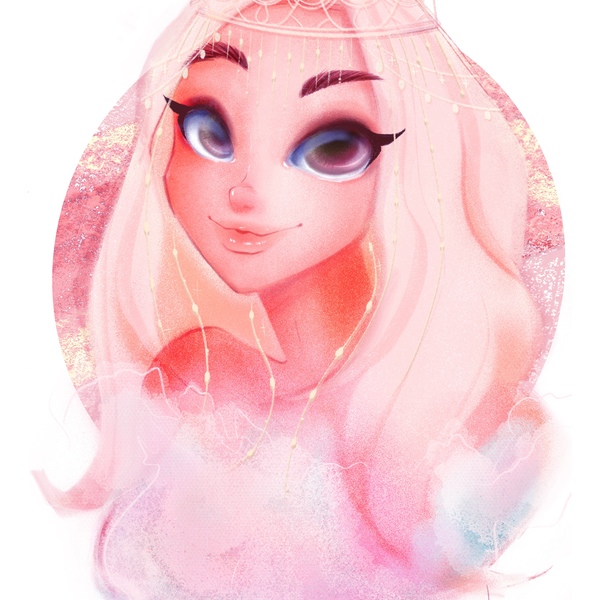 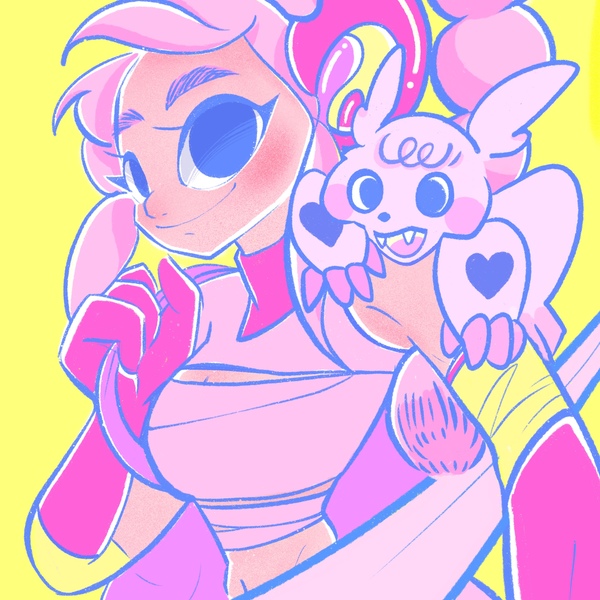