Anthony Jones comes from small beginnings. Raised in a military family he traveled throughout the states and landed in Barstow California. There he learned how boredom and isolation would lead to greater ambitions and drive to do more. That’s when he decided to leave the small town and try his hand at something bigger. Concept art for video games and movies.
Starting in 2007, he would land his first real jobs working as a concept artist and soon grow to bigger and better opportunities. He would grow a lot in the industry and his ambition would lead him to work on such projects like the God of War franchise, Magic the Gathering, X-Men Days of Future Past and for companies like Blizzard, Paramount, Insomniac Games and many more.
But that very ambition also lead to many mistakes and failures which drove him to try to be more helpful for his industry and teach younger artists to do better than himself. So he began to teach online tutorials and mentor-ships to try to help as many people as possible. He does it under his artist alias ‘Robotpencil’ and to this day it is still the very thing he loves to do the most. And he tries to stay sharp by doing freelance for both large and small companies. From AAA titles to small indies.
As a pass time, he began to learn programming and making his own games, in hopes to teach others how to make their own creations and potentially be lucrative in their own right. Regardless of how small their beginnings may be! 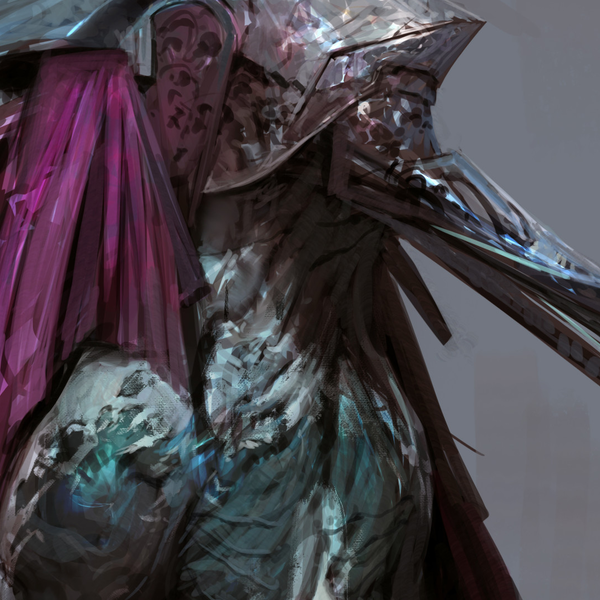 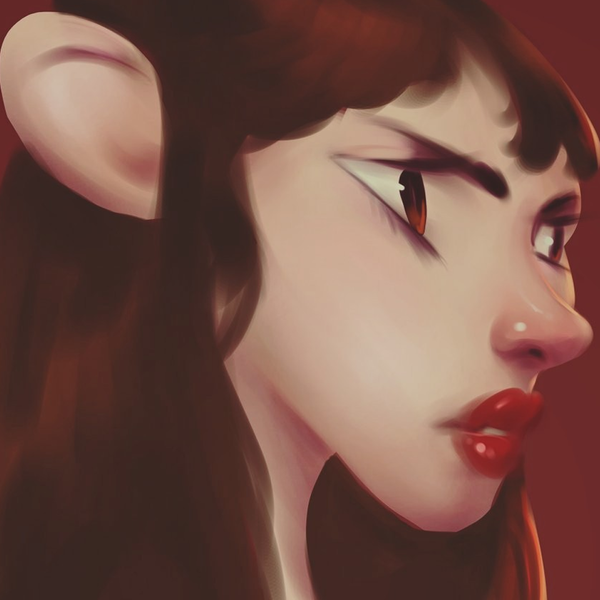 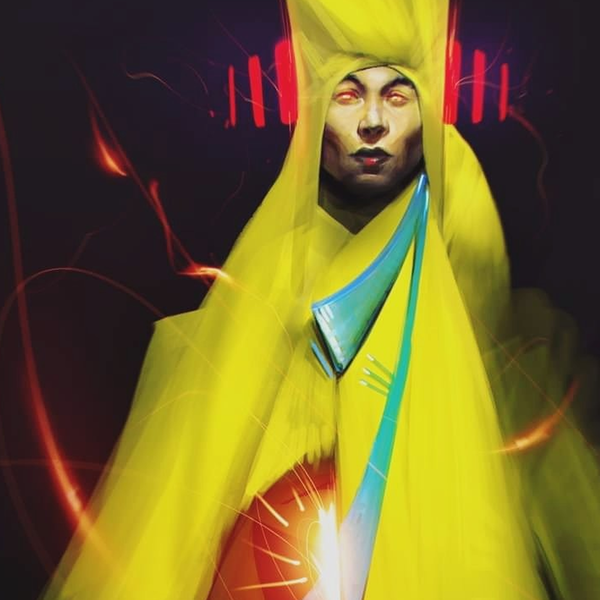 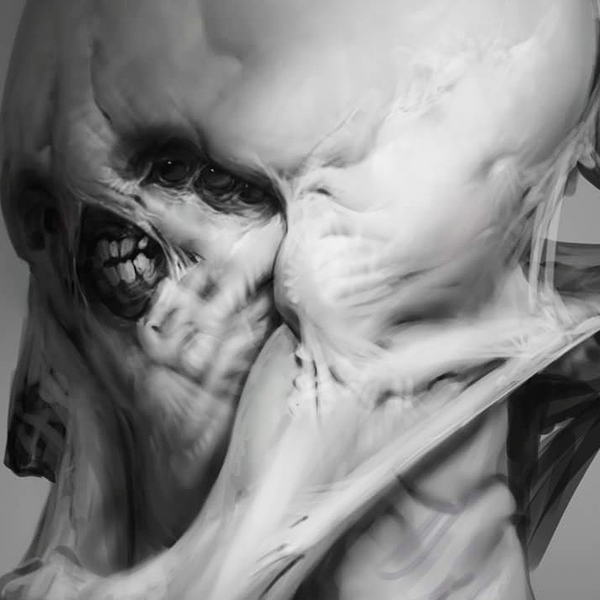 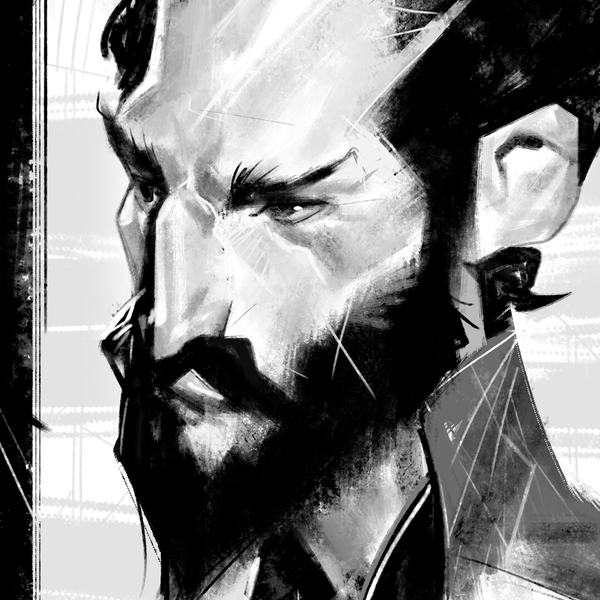 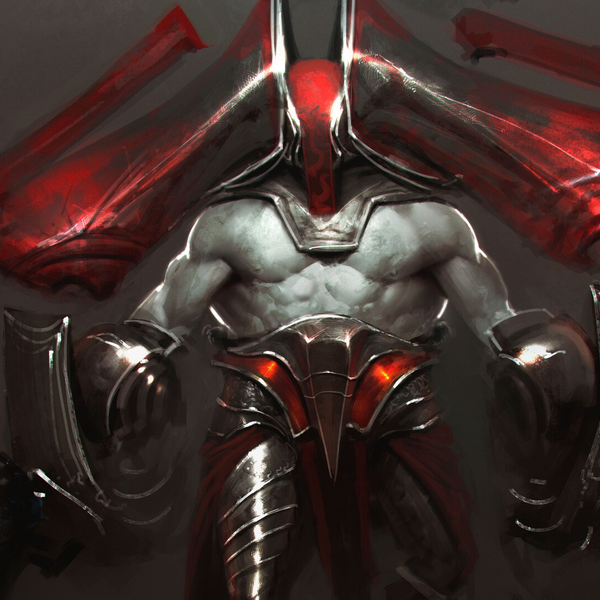 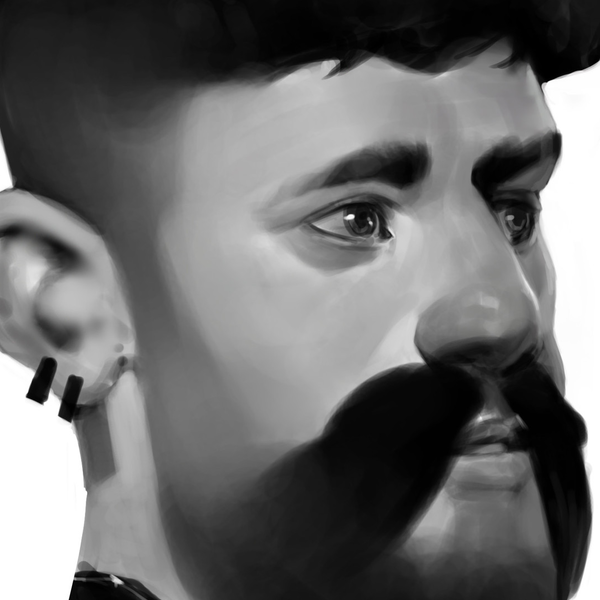 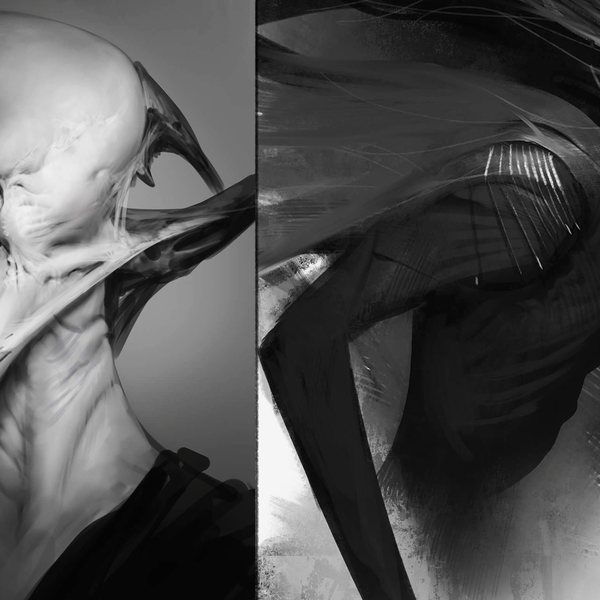 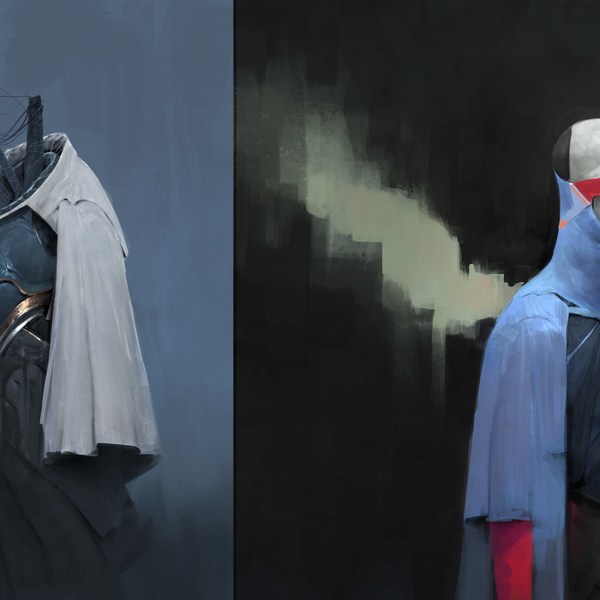