One of the original contesters in the Digital Art Battles.
He has contributed not only as an artist but also as a influencer in recruiting artists.
His best performance was the World Grand Prix 2017 where he placed 3rd.
He is a well known artist in Osaka and has been commissioned by many major game and media companies.
He lives in Osaka, married with two daughters. 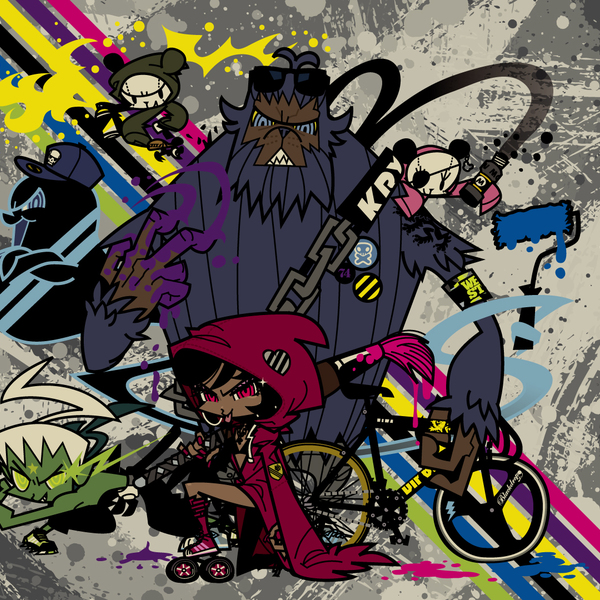 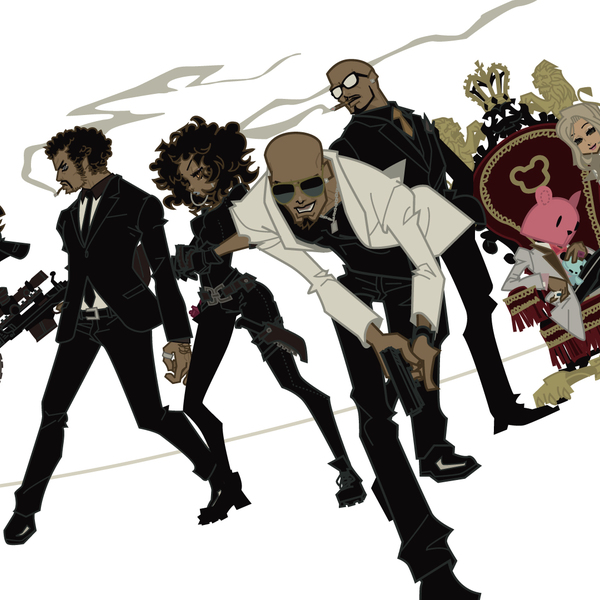 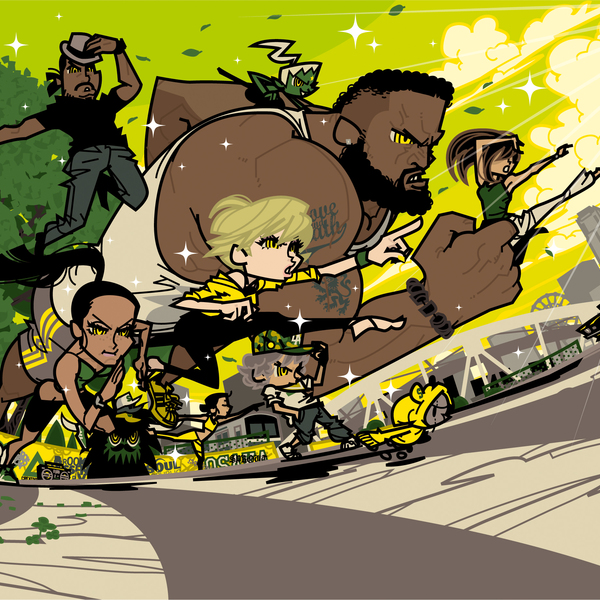 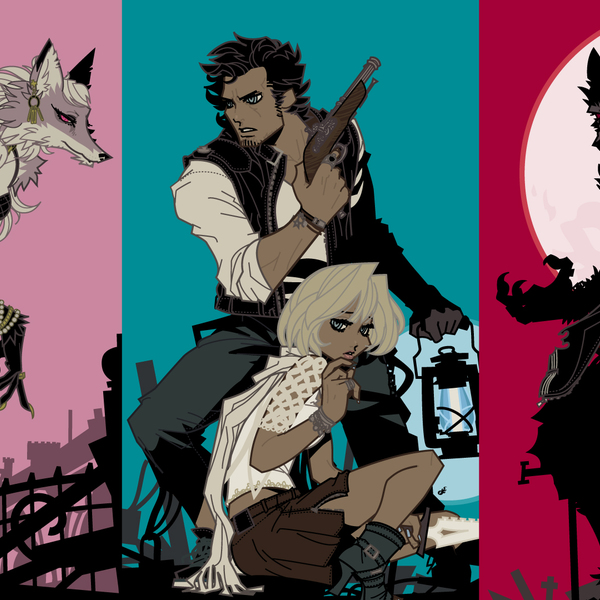 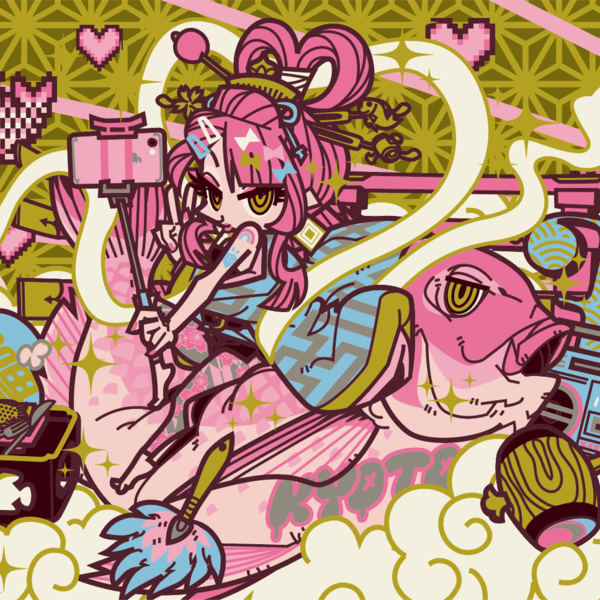 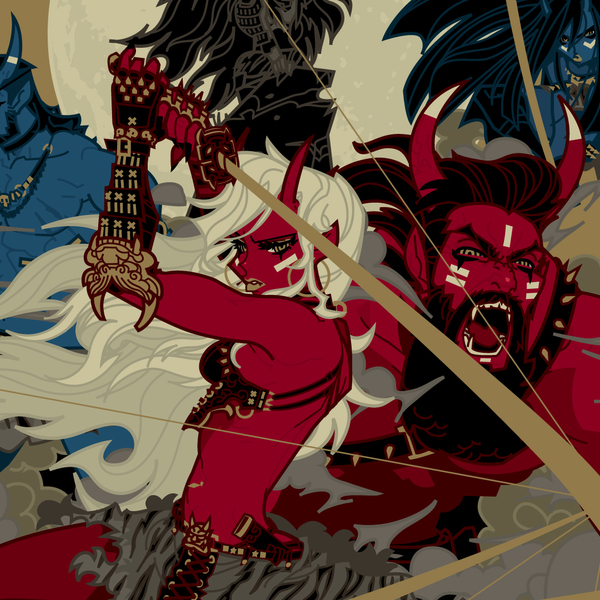 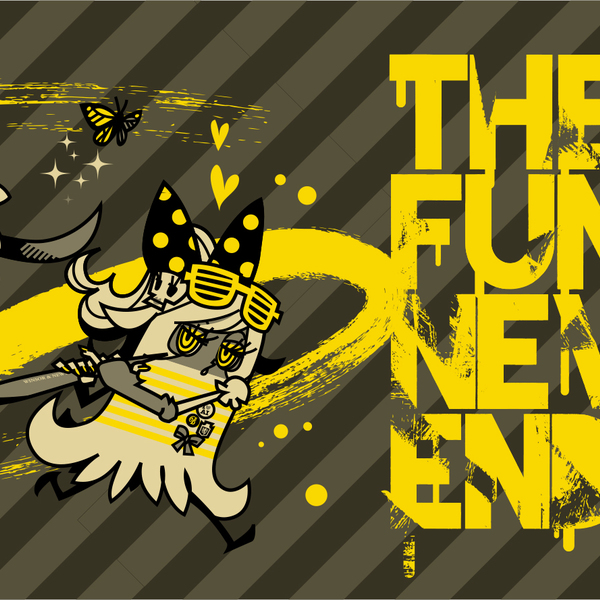 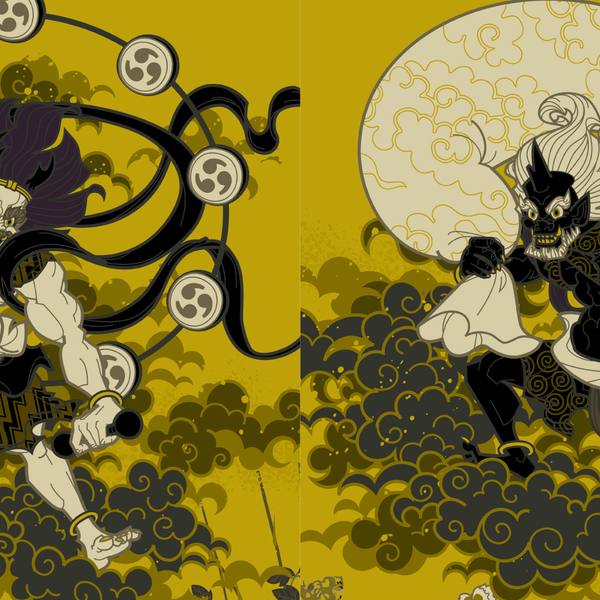 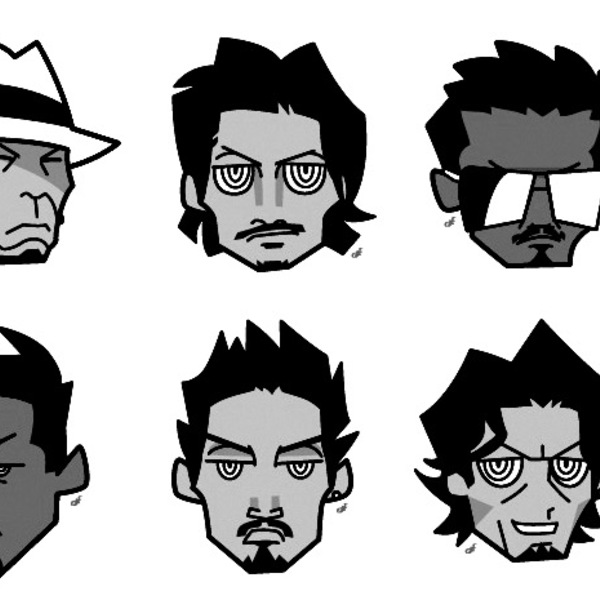